Lucid Dreams Studio is a video game company that was founded early 2017 by its two co-founders, Maxime Grégoire and Francis Lapierre, who both took part in the Montreal gaming scene since 2008. The studio is aiming to develop high quality 2D games for PC and consoles. 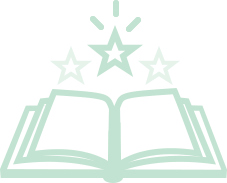 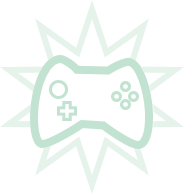 Offer a gameplay accessible to all 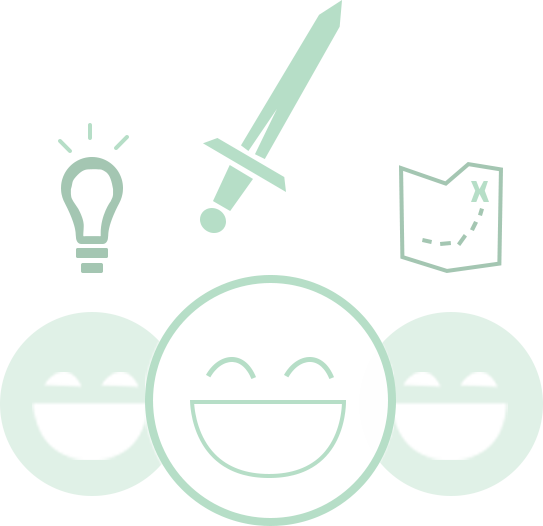 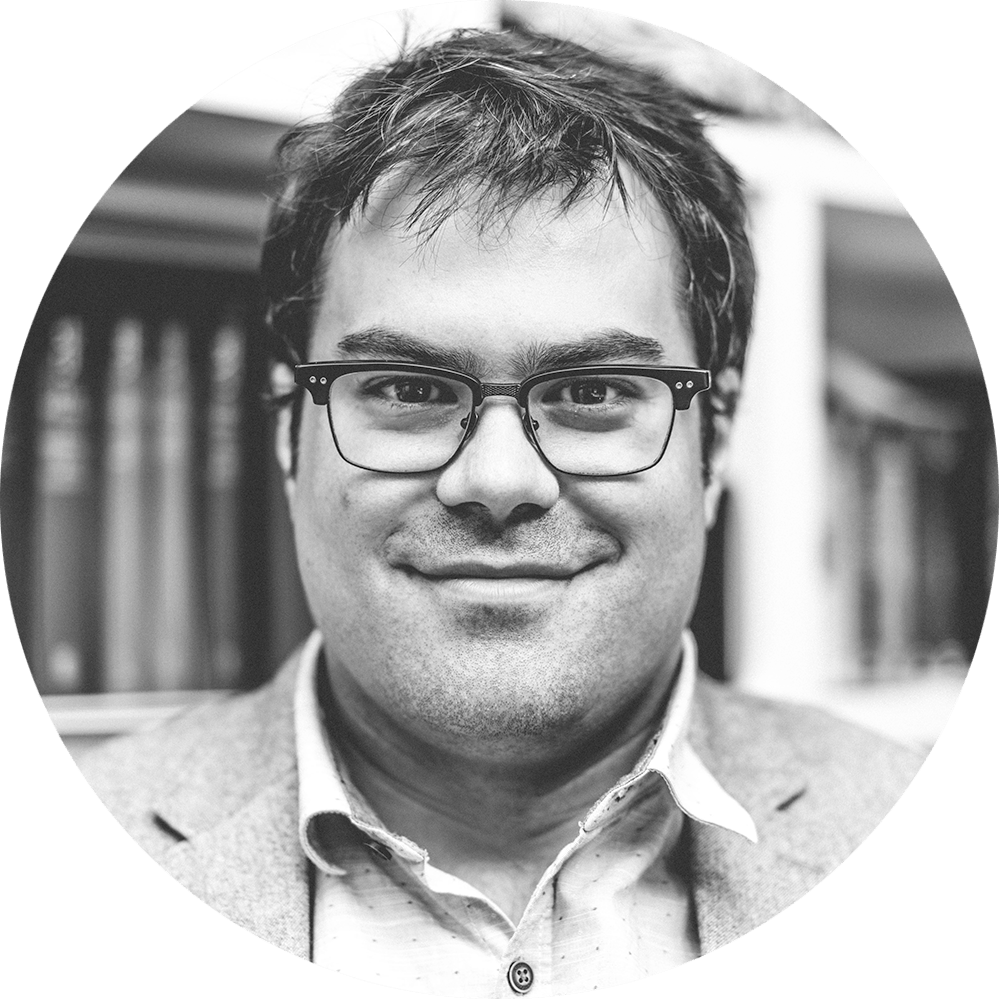 Maxime started out in the game industry by working as a computer engineer for Quazal Technologies, an online middleware provider. He later joined the R&D online team at Eidos-Montreal until he left in 2015 to complete a MBA degree to acquire necessary skills to run Lucid Dreams Studio. 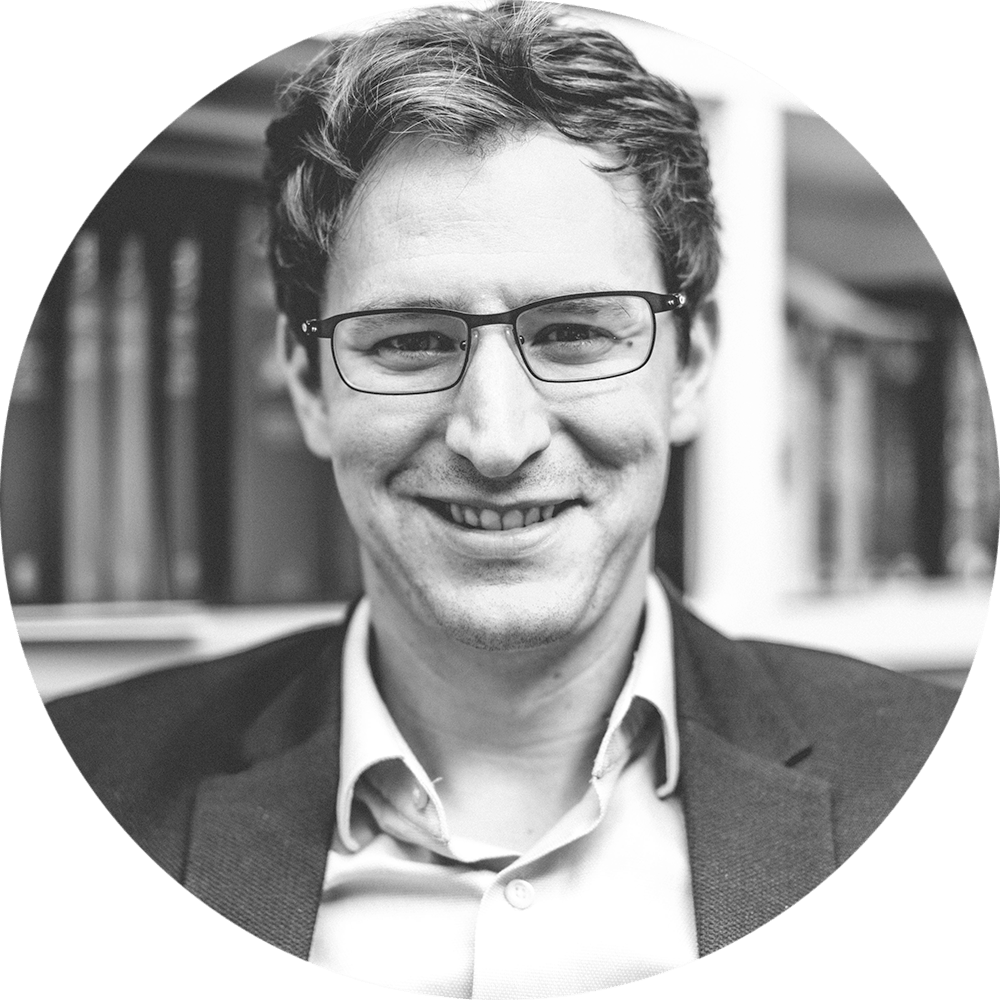 Francis has been working in the industry for the past 10 years. He started his career as a software engineer intern at Ubisoft Montreal before working for EA Montreal, Eidos-Montreal and Gas Powered Games in Seattle. He then came back to Ubisoft Montreal where he worked until the creation of Lucid Dreams Studio.

He enjoys travelling, sports, gaming and spending time with his family. 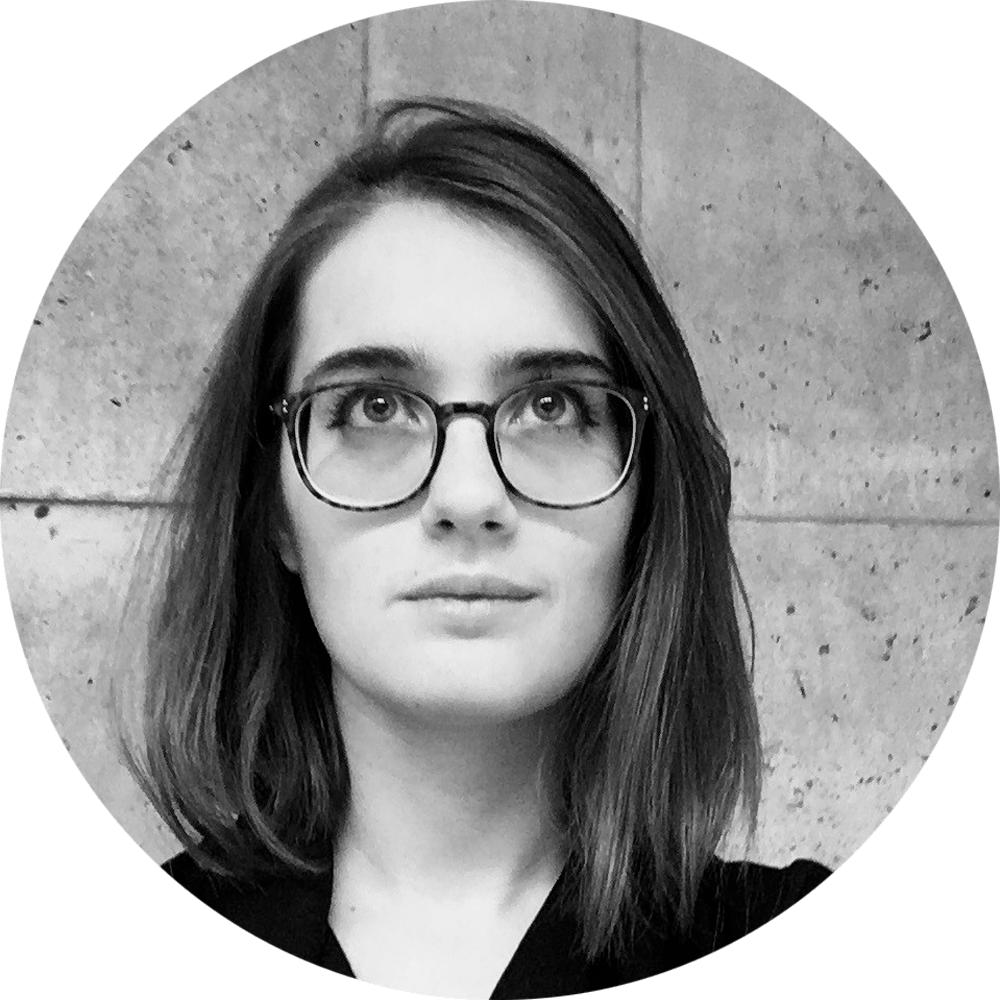 Véronique completed her Bachelor's degree in 3D animation and digital design, video game, at NAD in 2017. She joined the team early December 2017 as a Concept Artist for the Legends of Ethernal project. She plans to showcase her expertise through the visual of Lucid Dreams Studio and find her place in the industry.

She loves animals (especially her evil cats), all kinds of food, the supernatural, RPG and simulation games and drawing till she falls dead. 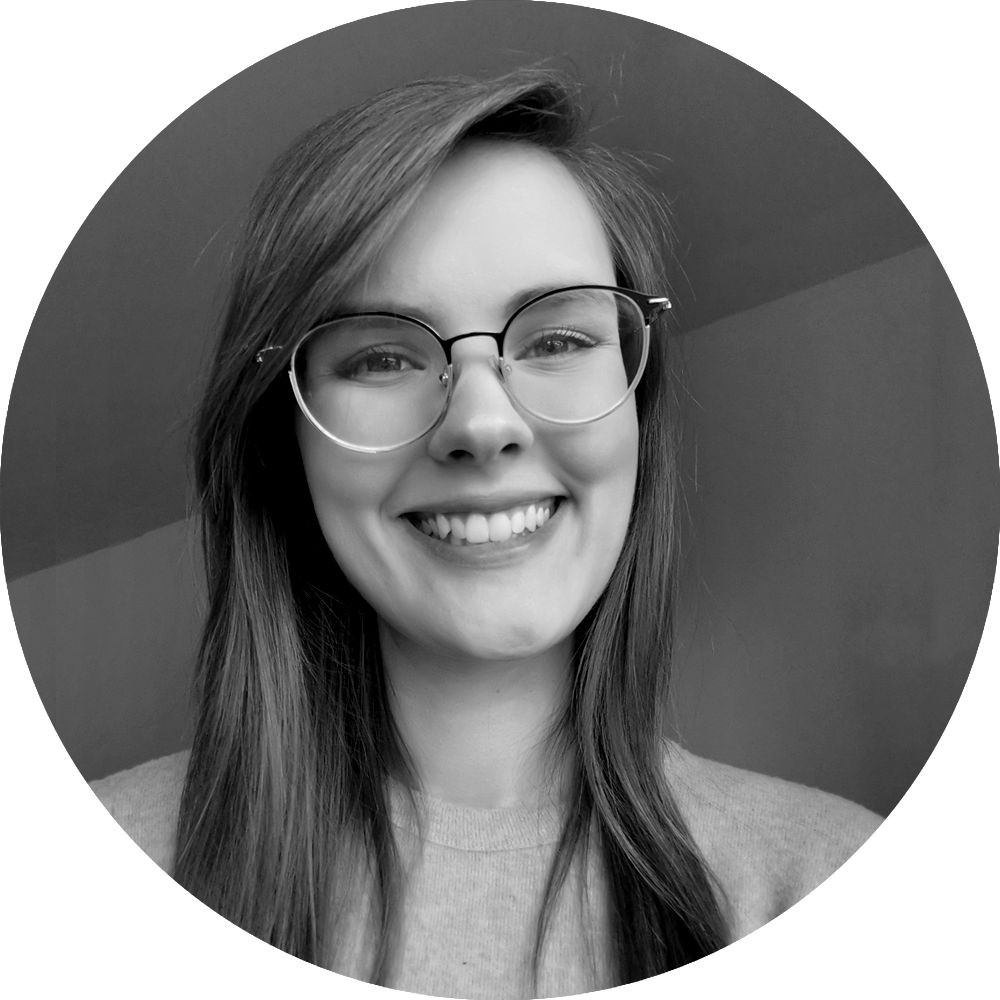 Hélène completed a Bachelor' degree in communication and worked 5 years in the field before reorienting her career in video games. She completed her ACS at the Campus ADN in Level Design during the 2020 summer. Passionate and creative, her goal is to design the best experience for the player by making them experience a wide range of emotions. 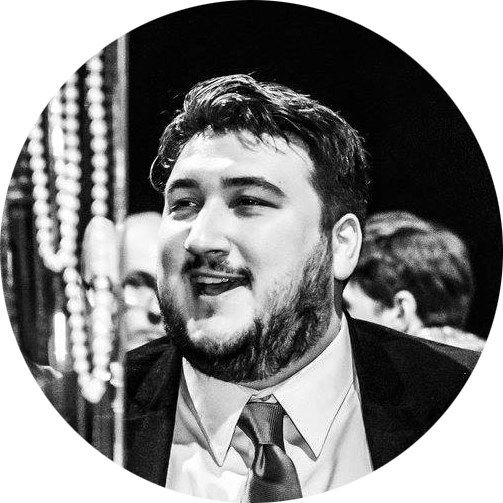 Christian has been working as an animator for the past 5 years, after graduating from the Université Laval animation program. Wanting to contribute to independent projects, he joined the team in 2020. 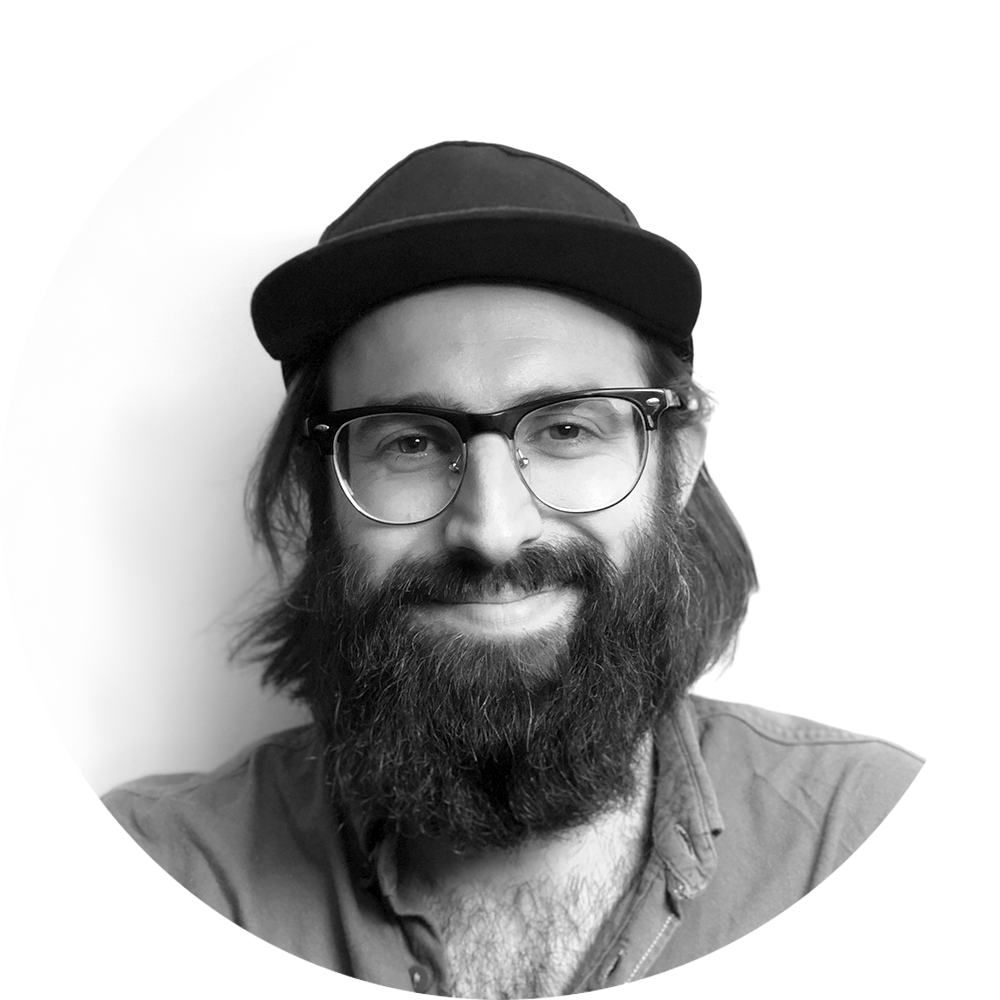 William studied Film, Music and Human Relations. He has been working as a freelance musician and composer for the past 15 years. He has participated in several projects with artists from all over Quebec in both studio and live music and composed for ads, short films and web capsules.

He is passionate about music and everything that surrounds it, and keeps very good memories of hours spent grinding XP in RPGs of his childhood.