Lucid Dreams Studio was founded by Maxime Gregoire and Francis Lapierre, both industry veterans, in January 2017. Creating this video game studio has been a dream that they shared for more than 10 years. There are three values acting as the foundation of the company: 1) tell fascinating stories 2) offer a gameplay accessible to all 3) design immersive worlds.

Legends of Ethernal tells the story of a young boy who returns home to find it in ruins and his parents, gone. Armed with courage and driven by the pain of his loss, he sets out on a journey to uncover the truth behind his family’s disappearance… But what he discovers will forever change the World of Arkanys.

Legends of Ethernal is a 2D single-player action adventure game where you need to explore beautiful hand-crafted environments, solve clever puzzles and battle tough creatures to uncover the truth about your parents’ disappearance. It is inspired by Zelda and aims at bringing back a feeling of nostalgia to fans of the genre by having narrative and modern gameplay elements. With 5 challenging dungeons, over 30 creatures, a character progression system and a melodic soundtrack, Legends of Ethernal has it all to charm fans of 2D action adventure games! 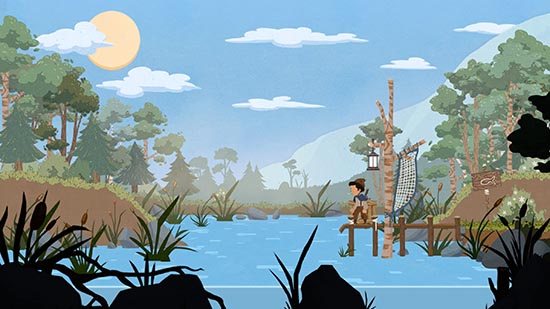 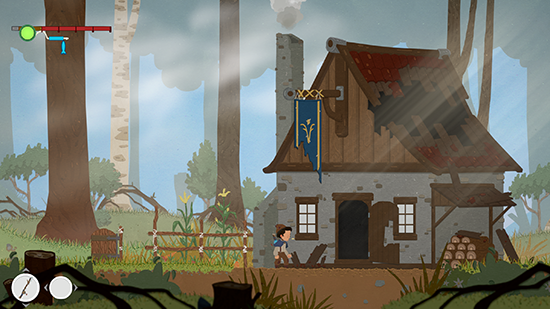 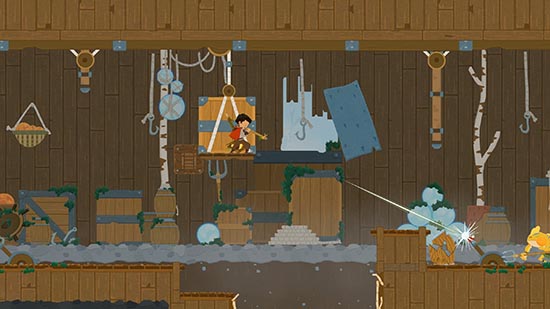 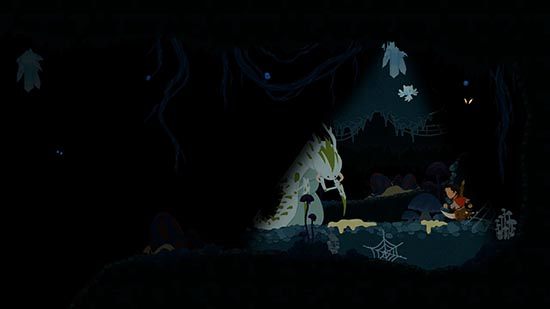 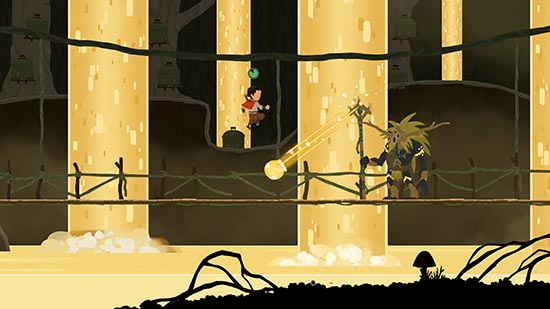 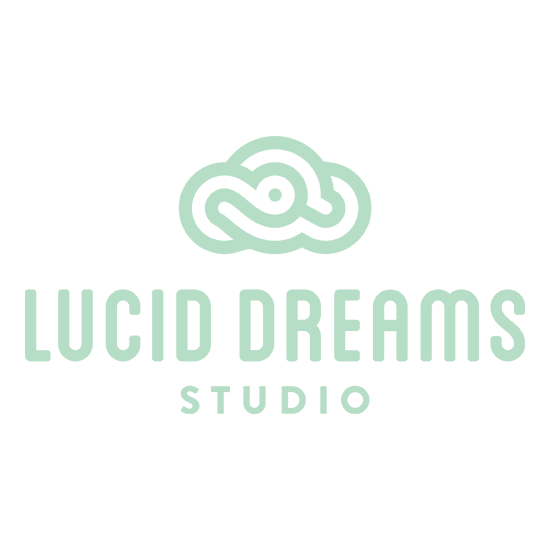 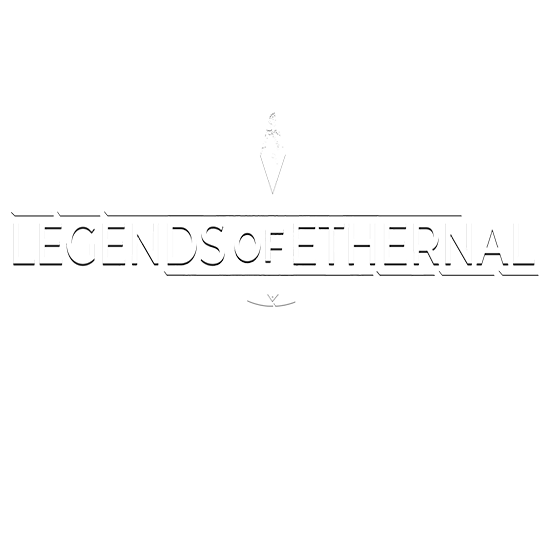 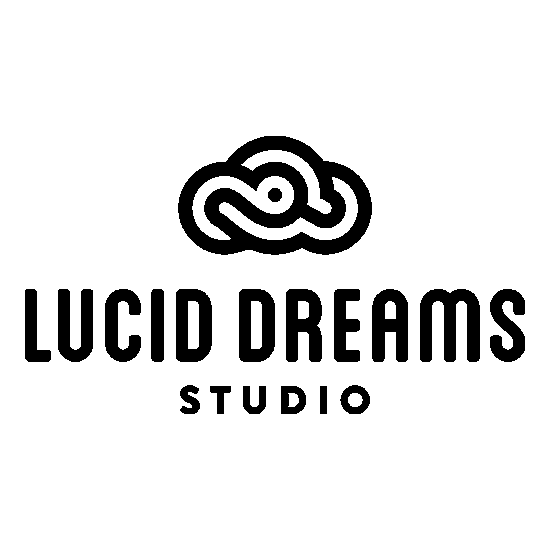 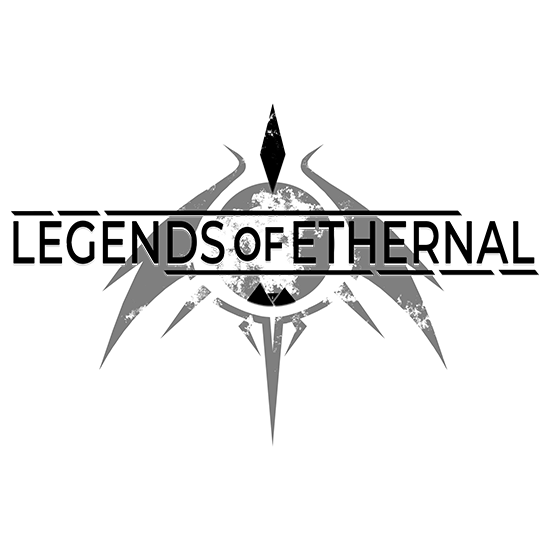