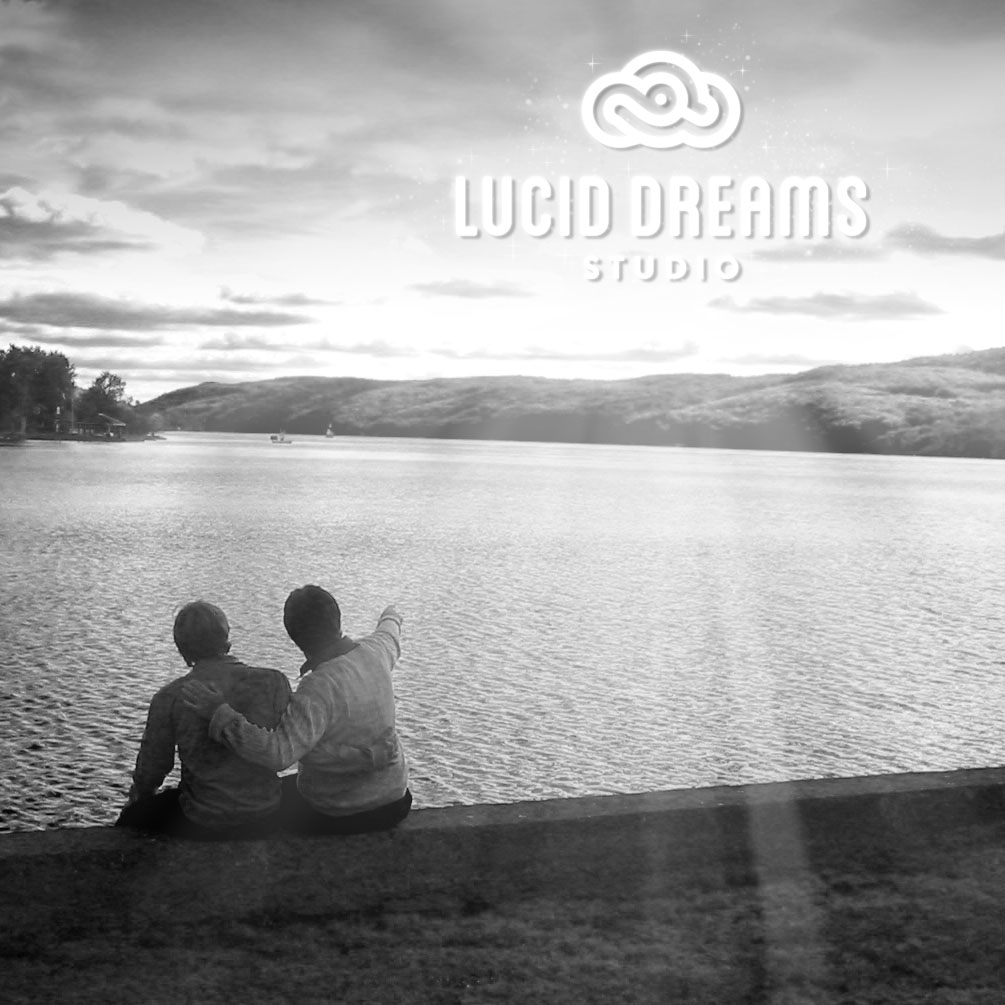 15 years ago, I met Francis Lapierre at my second semester in Physics in college. We soon became friends and found out that we both shared the same dream since we were young: making video games. During Summer 2003, we dropped out of Physics and enrolled instead in Computer Engineering where we teamed up for the next 4 years and a half. Upon completing our degree, we planned to start our own studio together someday… but not before gaining some experience in the gaming industry. Since then, we worked for different game studios in both Montreal and Seattle.

So, last year, at the end of January 2017, we made our dream come true and we created Lucid Dreams Studio. Why choose this name? Well, we aim to create games that tell a story and we want to create experiences that seem like a dream but feel like it’s real.

Since we are two programmers, we needed someone to trust with the art of the game, so we recruited the very talented Véronique Bellavance to draw… everything. She recently had the time to make that super cheesy picture of Francis and me, dating 2004, with a glowing Lucid Dreams Studio logo in the clouds. Wow, thank you Vero. 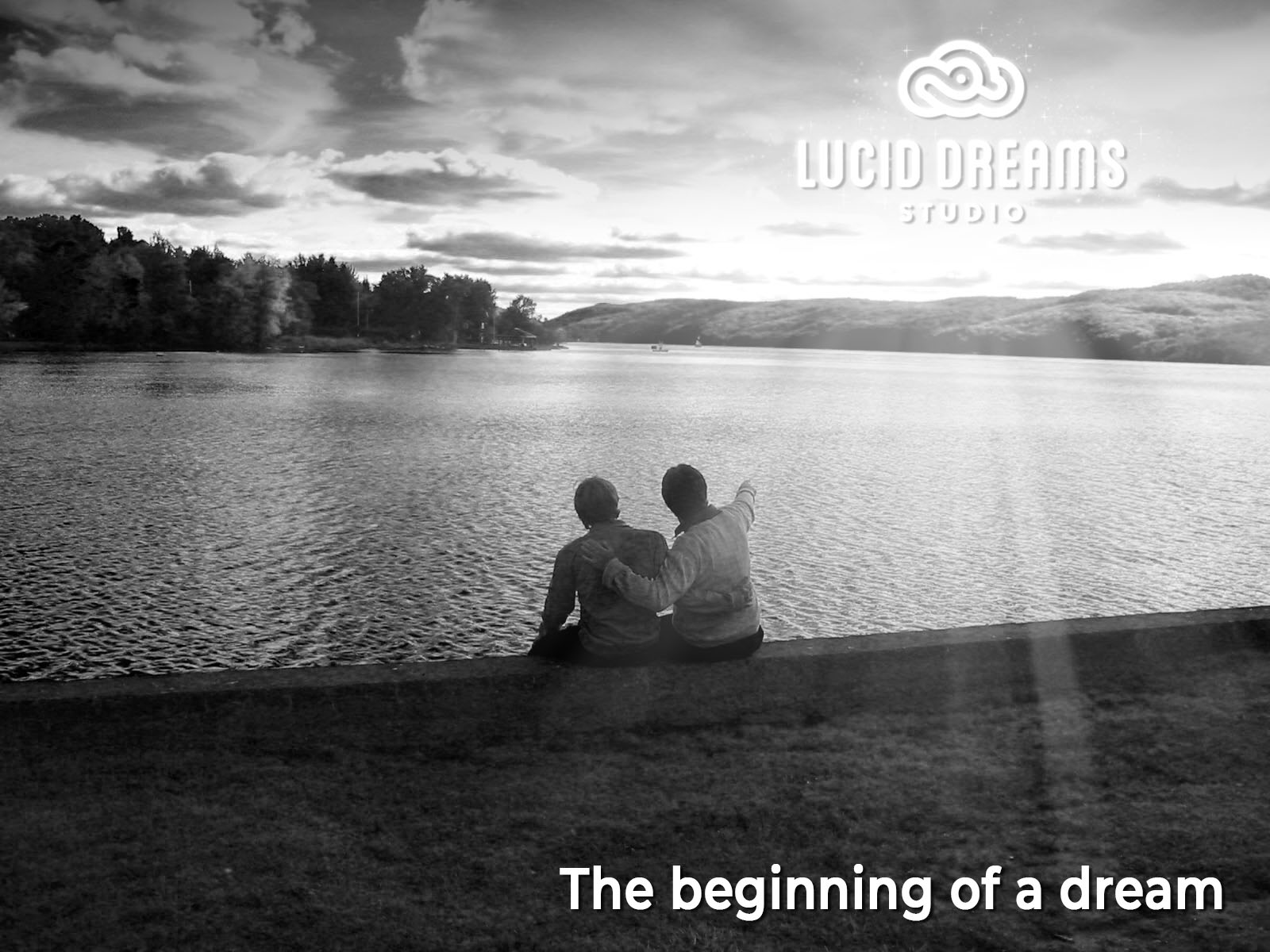